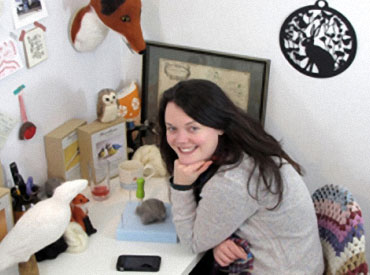 Stephanie has always been interested in craft activities and the sheer joy and sense of achievement she felt when she finished a handmade piece was the inspiration and the initial spark for setting up her own business, Hawthorn Handmade.  Stephanie had developed a particular interest in felting, a particular crafting technique and might have made a living selling her finished pieces but she decided that she really wanted to do was to encourage others to try felting so she decided to make and sell kits for other  people to try.  The hard bit was getting customers.  Stephanie decided to begin by selling through wholesalers rather than direct to customers because she realised that it would be difficult to build the business by selling to individual customers.  The first big task was finding companies who would stock her product.  It was a bit of a slog but Stephanie eventually managed to get her products into 40 wholesalers and was particularly pleased when the National Trust agreed to stock her felting kits.  It wasn’t all plain sailing.  Stephanie remembers the day that the packaging for her felting kits was delivered.  “I bought in bulk to save money but I hadn’t realised the boxes would take up so much room – there was packaging everywhere!” 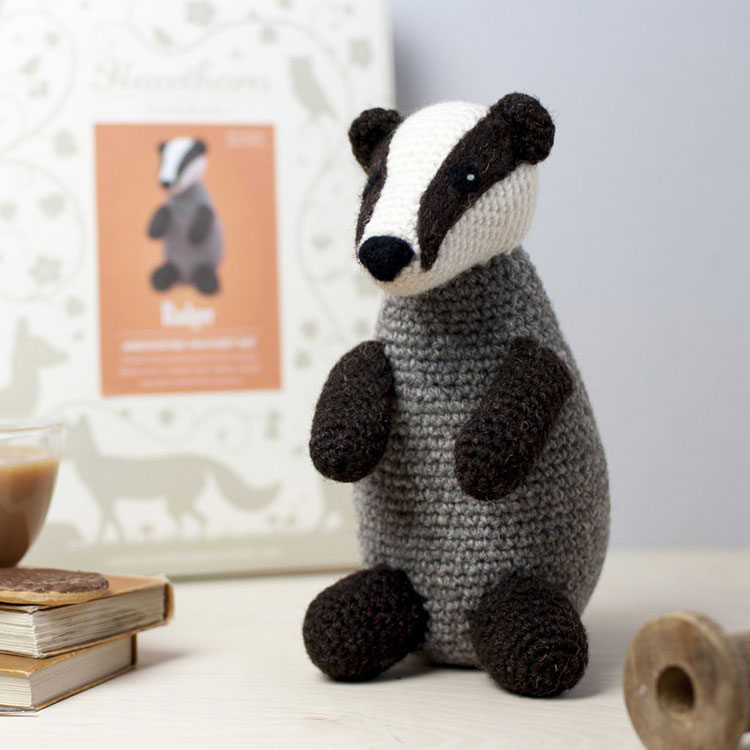 The business went from strength to strength.  Stephanie had built up a growing band of loyal customers but she was still running the business on her own and struggling to get everything done.  She realised that she couldn’t manage all the work herself but was worried about the responsibility of taking on staff.   Stephanie also realised that she was missing an opportunity by not being on-line so she joined the Go Digital programme run by WSX to improve her digital skills.  Not only did she develop the skills she needed to get on-line but she also met a great bunch of supportive entrepreneurs.    She got so much support from the programme she hasn’t looked back.  “I was having a problem with recruiting someone to help me.”  Stephanie said.  “Talking through the problem with other entrepreneurs was great.  I now have two part time staff so I can create more designs and concentrate on building my business.”  And the packaging problem?  “I’ve just  moved into business premises and now have loads of space!”